The Women of Strength Diaries 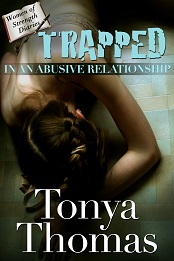 #1: Trapped in an Abusive Relationship

A sobering statistic:  One in every four women will experience domestic violence in her lifetime
Amy Reynolds thought she had a great boyfriend, until one by one all her freedoms began to disappear.  When her job is threatened, Amy decides it’s time to become more independent. But that’s not how her boyfriend Brad feels.  He’s likes things the way they are and will go to any length to keep it that way. 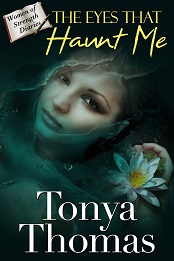 #2: The Eyes That Haunt Me
One hot September afternoon, Annie Henderson's life changed forever. That was the day she was raped. Nine months later, she gave up the daughter she'd conceived on that terrible day. Forging a new life was difficult, but Annie had a successful military career and then had a family.  Life was good, until the daughter she gave up reenters her life, and threatens to ruin it forever. 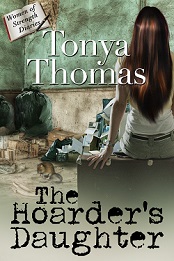 #3 The Hoarder's Daughter
After her father's death, Dana Morrison noticed that her mother’s house was becoming cluttered. First she saved grocery bags, then newspapers, and empty boxes. In no time flat, her house was filled with junk, junk, and more junk! Dana made the mistake of cleaning house, but that just made matters worse when her mother decided that her trash was more valuable to her than her daughter. 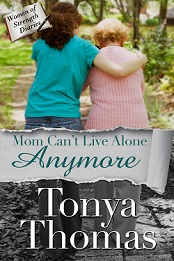 Kathy Wilson was a loving daughter and wanted to do the right thing when it became apparent that her mother wasn’t able to take care of herself any more.  But getting her mom into assisted living became a nightmare--and that was just the beginning of her troubles.

#5: Those She Left Behind
When Kathryn Garner took her life, she could not have known the devastation she would unleash for her family, friends, and the people she came into contact with every day. She was hurting, but she did she have any clue as to the pain her ultimate solution would cause others?

Dealing with the aftermath of suicide is difficult for family, friends, and even people who knew the deceased in everyday situations. That one desperate act unravels so many lives. Sometimes it helps to know that there are others going through the same kind of turmoil as Those She Left Behind. 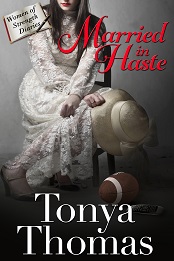 Jennifer had always been a wallflower, so when Mike Palmer flatters her—and asks her out—she feels on top of the world. But Mike's a sports nut, and soon Jennifer feels like she's playing second fiddle to every sport televised. Her ultimatum has Mike reconsidering their relationship. Soon their dates are fun and fulfilling. Without telling a soul they elope, and then Jennifer’s problems really begin when she discovers the man she thought she’d known is almost a complete stranger.

"If you are looking for an amazing author, this short story, is one of many from a collection of short stories that shows a lot of promise!"
--Feathered Quill Book Reviews 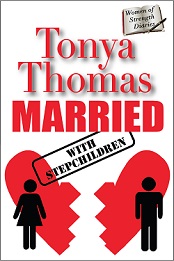 When Elise married the man of her dreams, she thought her life would be perfect. She hadn’t reckoned with her husband’s three spoiled daughters and an ex-wife who continued to drain him dry—emotionally and financially. Eventually the question arose: was she better with him...or would her life be better without him? 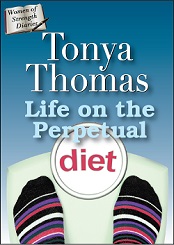 #8 Life On The Perpetual Diet

Emily as always had a problem with her weight. Yo-yo dieting was something she’d accepted as part of her life. But when an opportunity arrives to expand her horizons, she leaps at the chance. That brings her a new income source and a chance at love. But when her new significant other plots to keep her fat--and unattractive to other men--she objects. And then she meets a man with the ability to sweep her off her feet. Will she give up everything she thought she wanted or will she cling to the vows she made when she said “I do”? 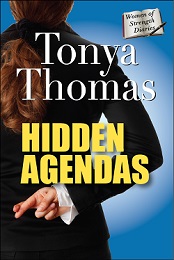 #9 Hidden Agendas
Power couple Lisa and Jim Mitchell thought they’d live a perfect life. Then Lisa decided to start their family—without consulting her husband. From that day on, things changed. Their hidden agendas affected not only their marriage, but the lives of their new family when Lisa suffers the heartbreak of a child who fails to thrive, as well as debilitating postpartum depression, leaving their union on shaky ground. Will Lisa end up being the first wife? 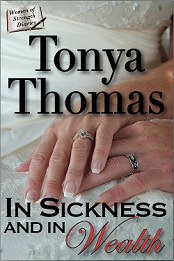 #10 In Sickness And In Wealth

Erica came from a large family and always had to work hard for everything in life. Then she met Donovan Whitmore—the man of her dreams who could give her everything she ever wanted. Only … it turned out Donovan worked just as hard as Erica—-maybe harder. And then everything she always wanted wasn’t nearly enough. 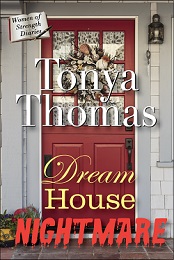 All her life, Carrie Burton longed for the house of her dreams. When her new real estate agent assures her that the dream is a real possibility, Carrie and her family are ecstatic to move into what seems to them like a palatial mansion. But money is tight, and all their resources go to keeping up with the Joneses…and soon Carrie’s life is one of constant conflict as her child runs wild and her marriage falls apart. There can only be one outcome. 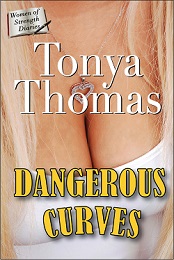 
What happens when plastic surgery goes terribly wrong? Kim Westfall spent the first 23 years of her life feeling inadequate. Her lifelong desire was to be a curvaceous woman, but after breast implant surgery she felt anything but glamorous as her dream of being a foxy chick turned into a living nightmare. 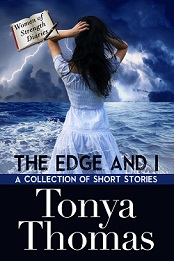 THE EDGE AND I

This boxed set contains five short stories at a bargain price.  They are:
Trapped In An Abusive Relationship
Life on the Perpetual Diet
Married In Haste
The Eyes that Haunt Me
In Sickness & In Wealth
(see story descriptions below) 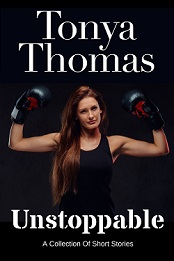 A woman is unstoppable after she realizes she deserves better.

Women on the edge ... powerful stories about strong women.

If you've enjoyed my stories, I hope you'll consider posting a review on any of the book-buying sites  (Amazon, Barnes & Noble, Apple Books, etc.) or your favorite book-review site.

Email ThisBlogThis!Share to TwitterShare to FacebookShare to Pinterest
Home
Subscribe to: Posts (Atom)
"If you are looking for an amazing author, Married In Haste is one of many from a collection of short stories that shows a lot of promise!"
--Feathered Quill Book Reviews 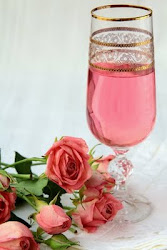 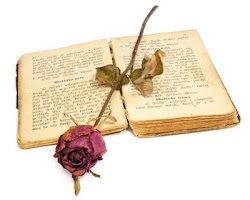